Dedicated to the Professional Service Provider for over 58 years!

1957-1970 – In the summer of 1957 while working in the parts department of his family’s Renault and Peugeot dealership, Stephen Patkin determines the aftermarket needs a better source for foreign car parts.  Stephen founded Foreign Autopart, opening one store in Massachusetts rooting the business in his family values of honesty and integrity.  With four team members the focus is on providing OE parts for Renault and Peugeot vehicles. In 1963, the company began importing OE parts for other makes.

1970-1989 – By 1989, 18 new stores have opened expanding the company’s coverage from Massachusetts to New York and Rhode Island. The company has expanded to 185 team members creating a positive, high-energy culture. With 114 drivers, 76 trucks, and 3 sales representatives the company is focused on delivering premium Import products and expert service to the Professional Service Provider.

1990-1999 – Foreign Autopart continues to grow across New York and New England and opens 17 new stores in Connecticut, New Hampshire, and Maine. With 512 team members the commitment to premium parts expands as Foreign Autopart begins to manufacture it’s own branded products.

2006-2015 – Autopart International experiences unprecedented growth! In 2007, we moved into our new 360,000 square foot distribution center and headquarters in Norton, Massachusetts AI now has over 160 stores covering 14 states from Maine to Georgia and as far west as Ohio. Boasting over 3,100 team members and 40,000 parts, Autopart International is now recognized as a leader in the automotive parts aftermarket. 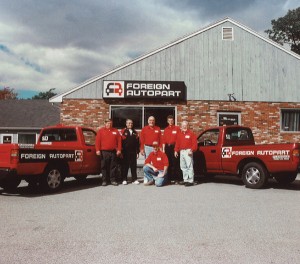 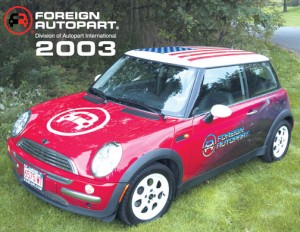 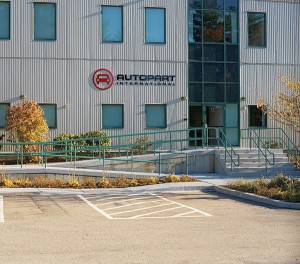